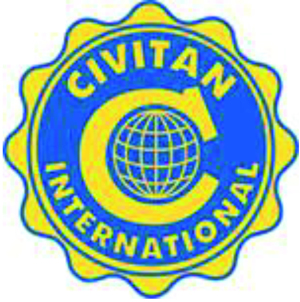 Earl A. ‘Butch’ Worland, 80, of Linton, Indiana, passed from this life Saturday, March 19, 2022, at his home. His family was by his bedside. He was born on January 30, 1942, in Lawrenceville, Illinois to Raymond Daniel Worland and Mary Theresa (Halter) Worland. Earl was married 56 years to his loving wife, Gloria J. (Downen) Worland on February 19, 1966.

Earl served in the Army National Guard. He was a member of the St. Peter Catholic Church in Linton, the Knights of Columbus and the Linton Civitan Club. Earl spent his entire life in agriculture as a farmer, raising Hereford cattle and swine.

Mass of Christian burial to honor the life of Earl will be held at 10:00 AM, Thursday, March 24, 2022, at St. Peter Catholic Church in Linton with Father Simon Natha officiating.

Memorial Contributions may be made to the St. Peter Catholic Church or Linton Civitan Club Clothe-A-Child program. Envelopes will be available at the funeral home.

The Worland Family has entrusted Anderson-Poindexter Chapel, Meng Family Funeral Homes with these arrangements. On-line condolences may be made at andersonpoindexter.com.