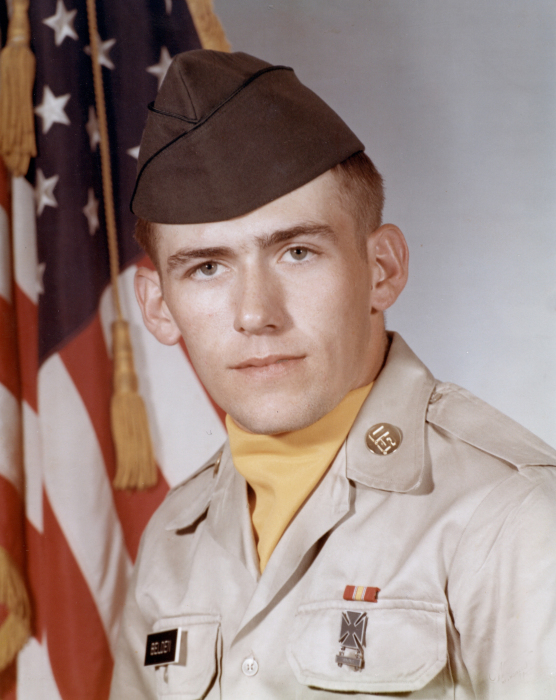 Ron was a US Army Vietnam Veteran, retiring in 1993, with 24 years of service to his country. He was the recipient of the National Defense Medal with one bronze star, the Vietnam Service medal with three bronze stars and several other awards during his military career. Ron was a member of the St. Bridget Catholic Church.

Ron was preceded in death by his parents and one sister, Marilyn Rose Cox.

There is no visitation. A graveside service will be held at 1:00 PM on June 23, 2018 at Calvary Catholic Cemetery in Liberty, Indiana with Father Dustin Boehm officiating. A local memorial will be scheduled for August 25th.

Memorial contributions may be made to the National Guard Armory for the Army Assistance Fund, for servicemen in need and their families.

All arrangements have been entrusted to Anderson-Poindexter Memory Chapel in Linton. Online condolences may be sent to www.andersonpoindexter.com.

A candle was lit by Amanda Maclin & Family on June 11, 2018 6:28 AM Thinking of you, Pam and Josh. Prayers for peace and understanding during this difficult time. Love you.